Macedonian Conqueror Alexander the Great, a King of the ancient Greek, undertook the conquest of Asia Minor, after the famous episode of the Gordian knot, snatching Cappadocia from the Persian hands. He left his lieutenant Cabictas to control the region, which was under Macedonian rule until the death of Alexander in 356 B.C., a year later, Cappadocia regained its independence and sovereignty. 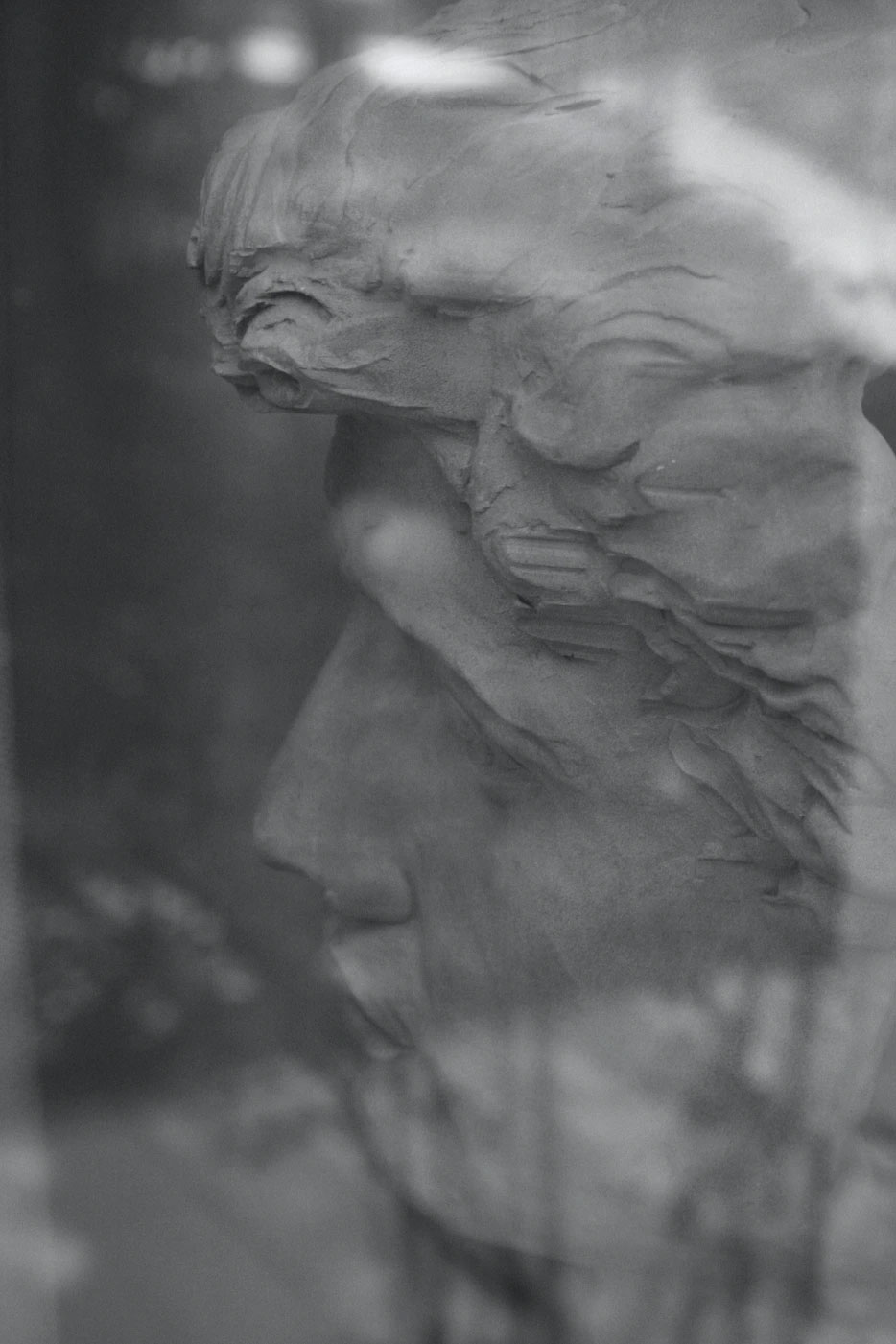 In 190 B.C., when the Romans crushed the Macedonian army at the historic battle of Magnesia, after the Treaty of Apamea (188 B.C.), the entire Cappadocia or Asia Minor territory was surrendered to Rome. Built in the seventh century B.C., the ancient city of Byzantium proved to be a valuable city for both the Greeks and Romans. Because it lay on the European side of the Strait of Bosporus, the Emperor Constantine understood its strategic importance and upon reuniting the Empire in 324 A.D. built his new capital there Constantinople. The Byzantine Empire, also referred to as the Eastern Roman Empire and Byzantium, was the continuation of the Roman Empire in its eastern provinces, such as the Royal House of Cappadocia with its Imperial/Royal Order of Constantine the Great and Saint Helen.

The Byzantine Empire survived the fragmentation and fall of the Western Roman Empire in the fifth century .

In the sixth and seventh centuries,

the first painted churches appeared.
These churches, like most houses in the region, were not built as buildings, but “dug” into the rock. These artificial caves were later decorated and conditioned. There are more than six hundred churches of these characteristics in the region. The iconoclastic period of Byzantium (years 725 A.D. to 843 A.D.) had its repercussion in the churches of Cappadocia, and numerous wall paintings suffered damages, because the representation of all the sacred figures was forbidden. 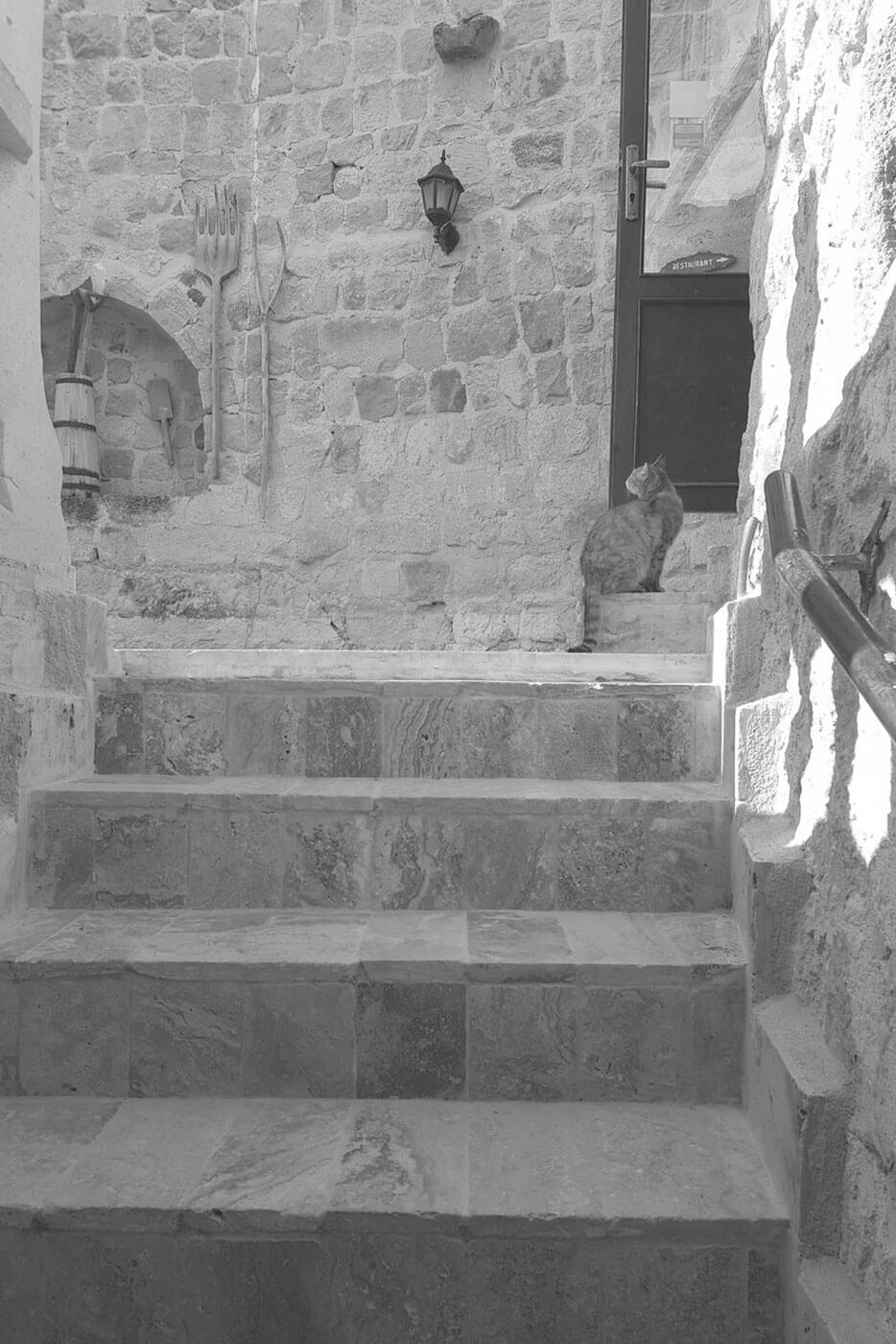 The Seljuks, considered direct ancestors of the Western Turks, began to arrive in Cappadocia from the eleventh century, after the Battle of Manzikert in 1071 where they defeated the Byzantine army, and began the gradual conquest of the territory. In the centuries that followed, the entire region was the scene of conflicts between the Seljuks, Byzantines and the Crusaders. The Seljuks laid the roots of the Ottoman Empire, which came to exist from the fifteenth century.
The region remained within the Ottoman Empire through the end of its existence, becoming part of today’s Turkish Republic. Cappadocia is a region of fantastic scenery, located in central Turkey and is visited by tourists from around the world.