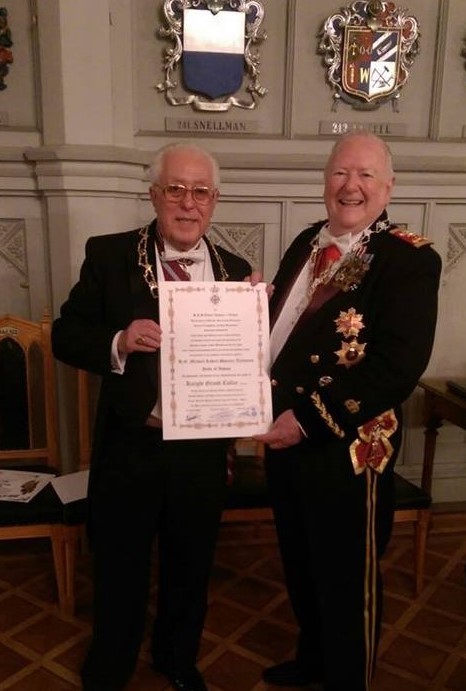 MEMBERS OF THE COUNCIL

of the Royal and Sovereign House of Cappadocia and San Bartolomeo , Prince Grand Master of the Royal Order of Constantine the Great and Saint Helen

Duke of Aswan of Cappadocia, Deputy Grand Master of the Royal Order of Constantine the Great and Saint Helen

Duke of Styria of Cappadocia, Secretary of State, Ministry of the Interior, Royal and Sovereign House of Cappadocia and its Orders

Grand Prior, Grand Priory of California of the Royal Order of Constantine the Great and Saint Helen

KGCCG, Past Grand Prior, of the Grand Priory of the United States of the Royal Order of Constantine the Great and Saint Helen

Prior for Armenia, Sir Edward Cook

Prior for Australia, H.G. Graeme Innes

Commander for The Republic of Georgia, H.E. William Wenger

Grand Prior for Italy and Benelux, H.G. Luc Chapelle

Grand Prior for the USA, H.E. John Quiroz