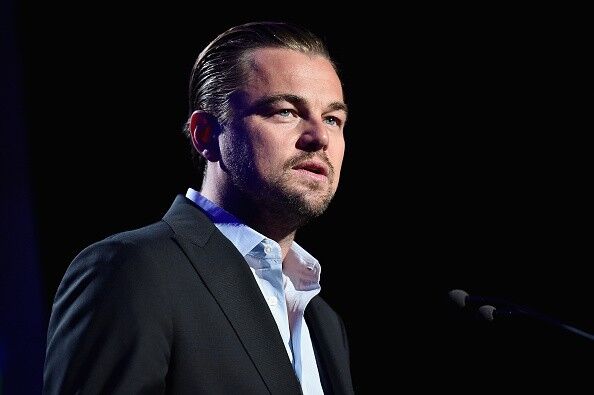 Recently, DiCaprio’s multi-million dollar eco-friendly resort on Blackadore Caye off of the coast of northern Belize received its final approval to begin construction from the Department of Environment! The actor-turned-conservationist aims to achieve a first-class combination of green-building principles and luxury living, while also contributing to the local economy. DiCaprio states, “That includes restoring the island, creating conservation areas where we can hold research conferences, and regenerating the entire ecosystem to bring it back to its original form and beyond.” Also, per Dionne Chamberlain-Miranda, Public Relations Director for the Blackadore Group, “Over the next 20 years, there will be $200 million dollars in revenue, and the investment over the period for the construction phase will be up to $470 million dollars.” 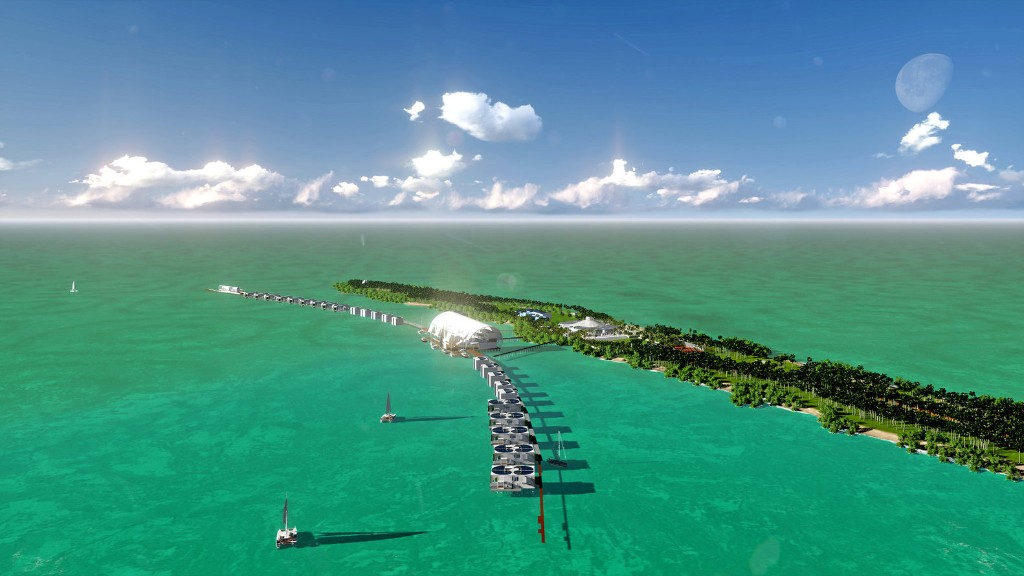 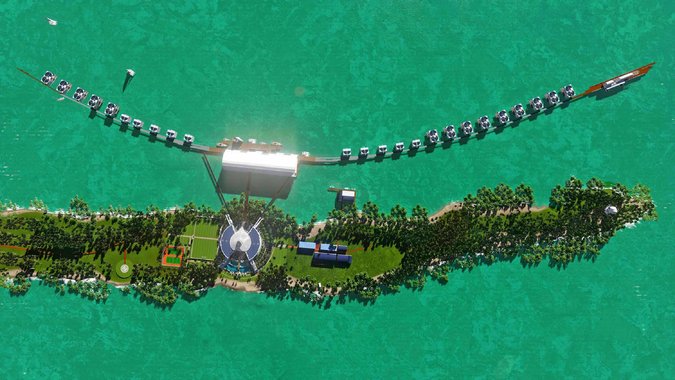 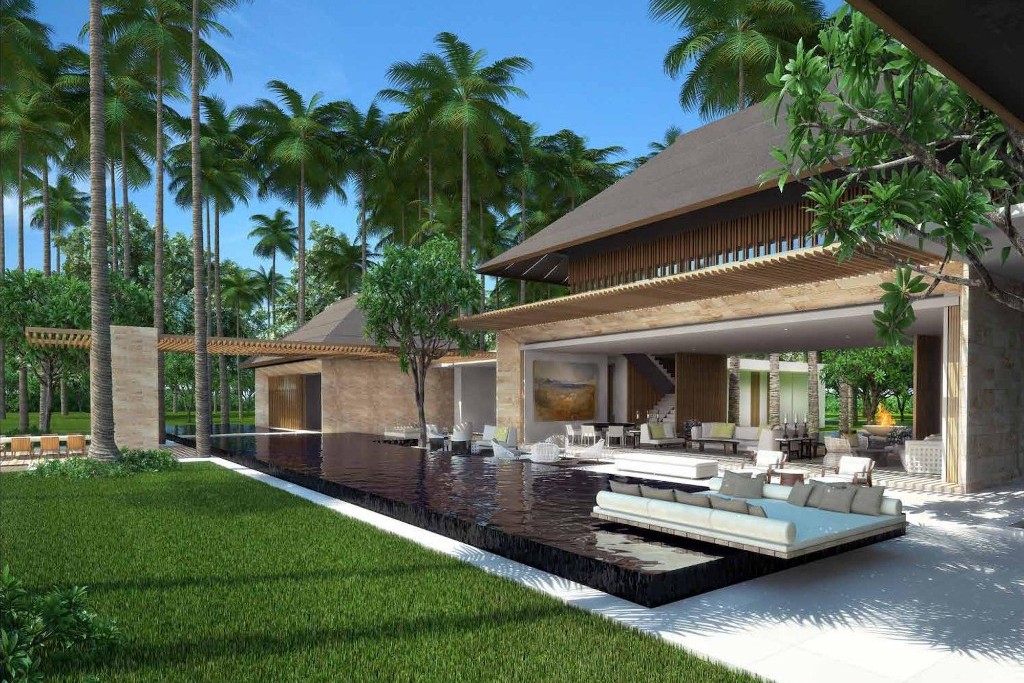 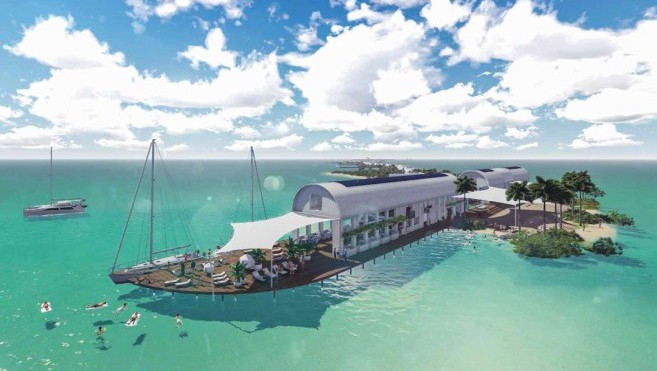 We are very excited about this news and the investment DiCaprio is making in Belize. In fact, we’re already seeing another major spike in the real estate market since this news broke. If real estate in Belize was “on your radar”, there couldn’t be a better time to take advantage of the investment opportunity as international real estate analysts are predicting a sharp increase in Belize values in the upcoming years based in part on the Blackadore approval announcement!
PrevPreviousRANKED: Top 20 Hottest Destinations for Vacation & Retirement Home Buyers!
NextBelize Tourism UpdateNext